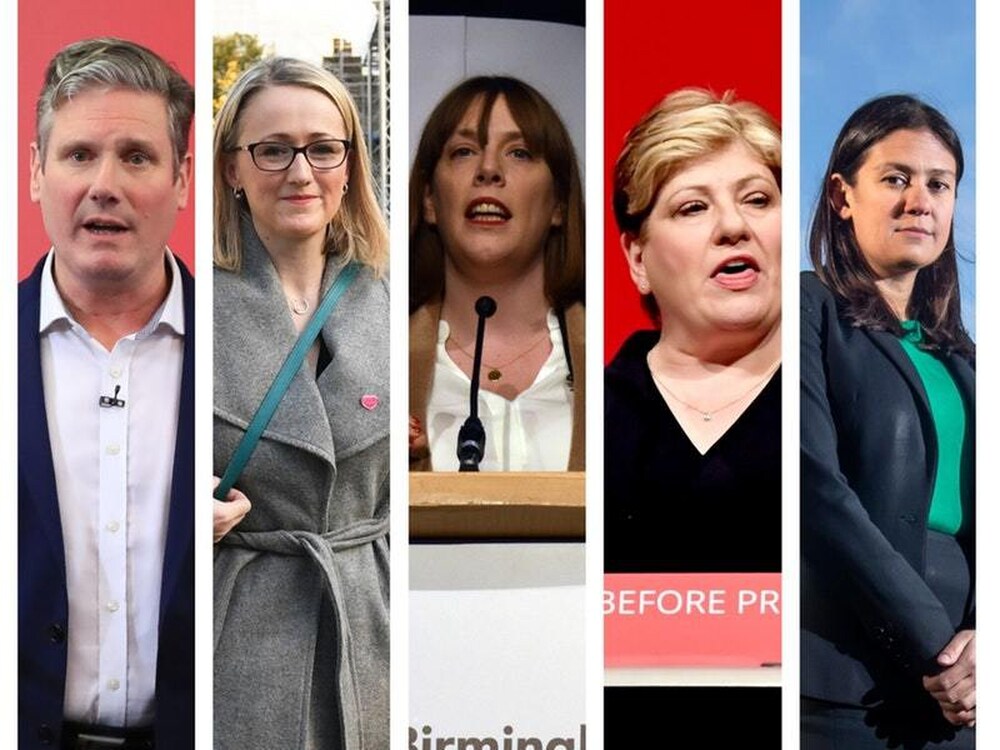 Reader, please close your eyes and imagine a leader.  What do you see? I’ve asked people to do this in women’s forums I have run and often received feedback from women that they were surprised to find they imagined ‘a white man in a grey suit.’  Many of these women has campaigned for women’s inclusion in political structures for decades, but so ingrained is the cultural norm that leaders are men that it had seeped into their unconsciousness.

Now, as a Labour Party councillor and activist I like to think that the party I support is the party for women, equality and progress – but there is no denying that we are the only political party (bar the Brexit Party) who have yet to have a substantive female leader.  Furthermore, it is unfortunate, that as the party of devolution, we can not point to having had a female Scottish or Welsh First Minister or city Mayor either. Chancellor positions have also only been held by males.

So why in 120  years of existence has the Labour Party failed to have a female leader?

We can be proud that we are the first party to reach gender parity in Parliament. 51% of our MPs are female – the same proportion as the population. It would be remiss not to  point out that this has come about after a long battle internally with All Women Shortlists and with women needing to fight historical precedents and prejudices.  This is a good step in the right direction towards the party being truly representative. There is no doubt that issues are ignored when no one in a group has experience or knowledge of them, which is why we need more women at Westminster. The Labour party attracts women. 50:50 recently had record numbers of women going to #SignUpToStand  via our website so we can support them in getting selected and elected, 45% want to stand for the Labour party.

But since our party’s inception in 1900 only two women have come close to leading the party: Margaret Beckett and Hariet Harman, who were both Deputy Leaders and acting leaders.

Looking at their histories, it is hard to see any argument that either were not suitably qualified. Beckett is actually the longest serving female MP ever. She was elected deputy leader of the Labour Party in 1992 under John Smith and when he died in 1994 she became, temporarily, the leader. She then stood for both leader and deputy leader and while Gordon Brown backed her for deputy leader in 1994, she lost out to John Prescott. She held great offices, including Foreign Secretary, but this did not stop her being labelled as a ‘Blair Babe.’ Harman is a QC and served as Shadow Employment Secretary, Shadow Health Secretary and Shadow Social Security Secretary. Despite being interim leader after Gordon Brown’s resignation she never stood for leader.

Which brings us back to the current leadership battle. Having four women progress past the first stage is amazing. I’ve heard women in the past decide not to go for things because another women has already entered the contest which means the choice often consists of one woman and several men (as in the 2010 contest 4 men, 1 woman).  So maybe having so many women on the ballot is progress. In 2016 we ended up with none!

Since Theresa May became the second Conservative Prime Minister in 2016, and particularly when Jo Swinson became Liberal Democrat leader last year, the failure of the Labour Party to have had a female leader has become incredibly obvious and I  heard numerous conversations about how the next leader ‘must be a woman.’

Oddly, this rhetoric seems to have ended as soon as the Leadership nominations opened a few weeks ago.  I’ll make it clear nothing I am about to say is a comment on Sir Keir Starmer. He is entitled to stand and entitled to campaign to win.  What has disappointed me is that with four women standing as leader (and three as deputy leader) the conversations seems to have changed and the comments I am now hearing are along the lines of

‘’I like [insert female candidates name] but the public won’t so I will have to vote for Keir.

‘’Now is not the time to be trying something new.’’

What does all this really mean?  I ask all Labour members to celebrate the diversity we have in the leader and deputy leader contest – whoever they are voting for and to call out any misogyny they see directed at candidates.  Regardless of who you are voting for – let us challenge the idea that a leader must be ‘a white man in a suit.’ We can all do that by challenging the nature of the debate and the idea that leading is a man’s job.  We need to attack the unconscious bias that exists in us all that ‘certain people are leaders.’

50:50 Parliament encourages and inspires women to stand with our #AskHerToStand and #SignUpToStand campaigns. We work with all the political parties to empower women into politics. Our #NewGirlsNetwork will support women to elected office so that women get better representation at the next election.