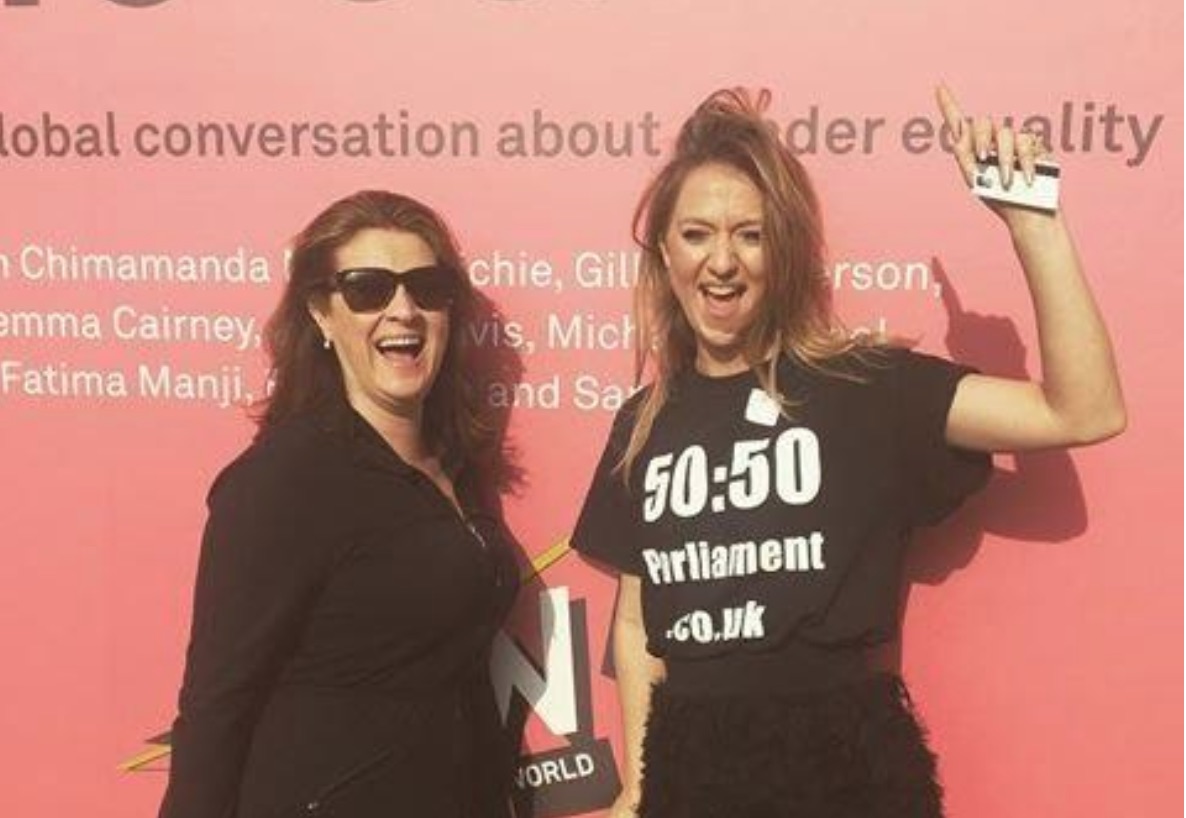 By Dolly Theis, Founder and Director of 50:50 Parliament’s #AskHerToStand Campaign

This month is a moment where our country needs you. The Centre for Public Appointments have 36 positions available. Don’t sit it out. Apply now to help make some of the most important decisions for our country, including Chair of NHS England and Chief Commissioner for the Independent Commission for Aid Impact.

In December 2017, Prime Minister Theresa May launched her Public Appointments Diversity Action Plan with the ambition that by 2022, 50% of all public appointees are women and 14% are from ethnic minority backgrounds. The great news is we are not far off. Currently, 43% of appointments are held by women and 10% by people from ethnic minority backgrounds. However, this is still not representative of our country. That is why the 50:50 Parliament #AskHerToStand campaign is launching the #AskHerToApply hashtag to encourage women around the country to apply for these incredibly important positions and for everyone else to ask outstanding women they know to apply.

The 50:50 Parliament #AskHerToStand campaign was launched in January 2017 to help all parties close the gender power gap by reaching out to women from all different backgrounds, asking them to stand and actively helping them through the process. Last year we even got our first 50:50 Parliament MP elected. But not only that, Rosie Duffield MP made history by becoming the first ever Labour MP in Canterbury. She has been involved with the 50:50 Parliament campaign since 2015 and says “It is thanks to the 50:50 Parliament that I got involved in politics. They gave me the confidence to stand. Of course we should all be campaigning for women to have political equality.”

We launched the #AskHerToStand campaign because research shows that women are disproportionately less encouraged to consider running for office than men from a very early age. Much of the research comes from the U.S., so we are delighted the Fawcett Society has recently launched a study that will look at the barriers women face in considering and actively standing for Parliament in the UK. Despite this, what we find at 50:50 Parliament strongly mirrors the findings from the U.S. research including women being big “self-doubters” often listing all the reasons why they think they shouldn’t stand when we ask them; women tend to think they are less qualified to run for office, even once established in their careers; and women tend to feel less knowledgeable about politics than men. It is likely that many of these barriers also hold women back from applying for major public appointment positions too.

The fight for equality is very much still on. If you agree that we need more inclusive and gender balanced boards and a representative Parliament then say so by joining our campaign  www.5050Parliament.co.uk; and if you know a woman who would make a great MP ask her to stand, 50:50 Parliament are here to support her.

It is clear that there is a yearning for change and a more modern style of government. Gender equality is part of that. This is a principle which should transcend politics. Men and women should not be competing for power but sharing it, running the country and determining our future together, in roughly equal numbers.

Everyone unite in this – join 50:50 Parliament and let’s build a better democracy together!

Apply to a public appointment https://publicappointments.cabinetoffice.gov.uk/all/